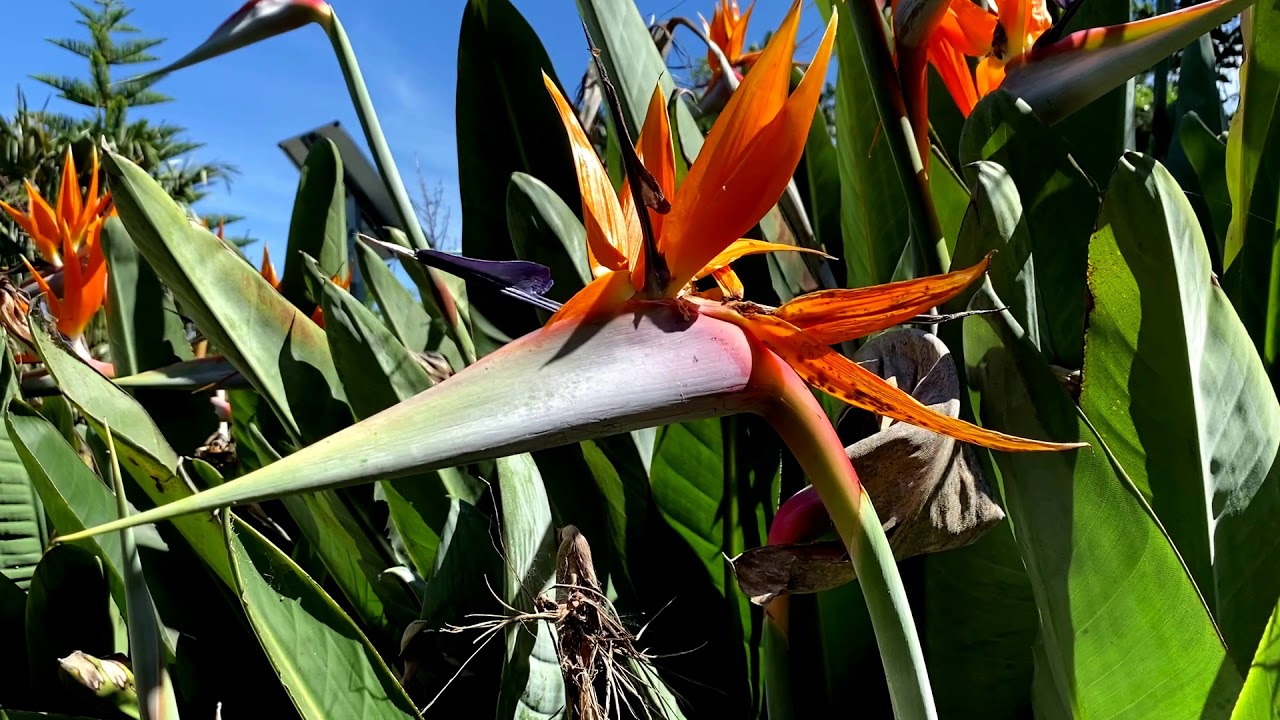 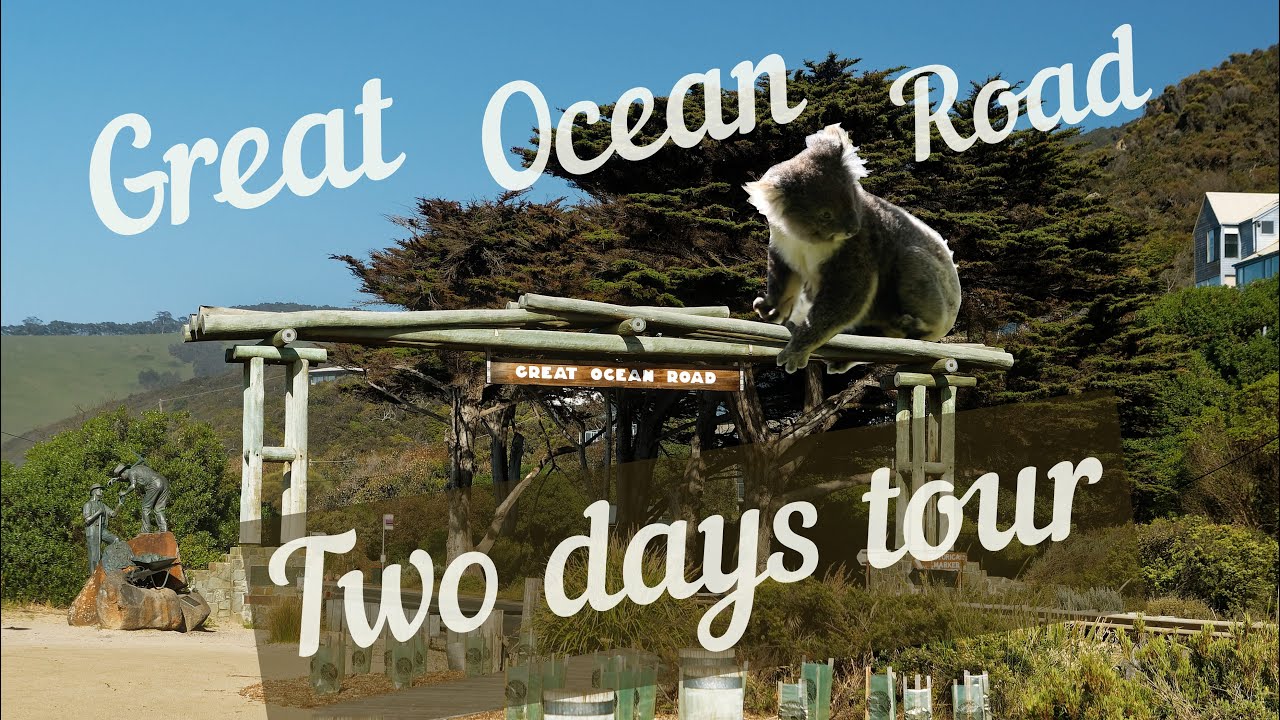 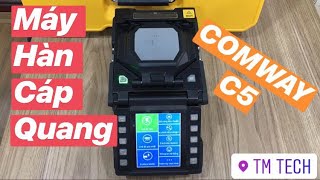 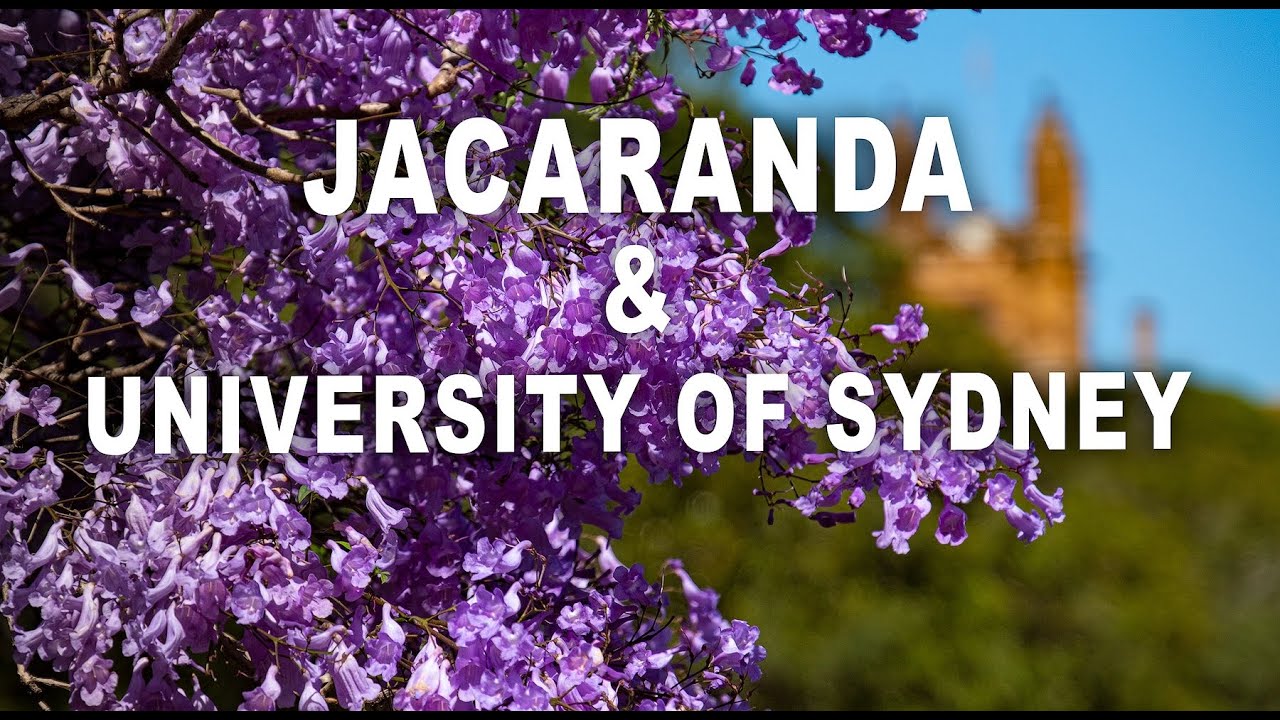 03:21
Blooming jacaranda at University of Sydney.
From late October to early November, the Jacaranda bloom season in Sydney. At this time, Sydney, as if in a lilac fog. Jacaranda flowers are like bunches of bells and have a slight honey scent that is noticeable in the evening or early morning. Today was a good sunny day and I decided to shoot the place where the most beautiful jacaranda tree in Sydney grew not so long ago. It was in the courtyard of the main building of the University of Sydney. Blooming in late spring at the end of the academic year, it became closely associated with examination time at the university. It has formed the background to many events, and the original tree was on the City of Sydney's Significant Tree Register. At the University of Sydney, students say: "Start preparing for the exams before the jacaranda blooms. Then it will be too late." No wonder the jacaranda is known here as the "examination tree". TrackTribe | Back To Portland https://www.youtube.com/watch?v=sJ6Sxn7PXoc
0 0   8   2020-11-09   Travel   0 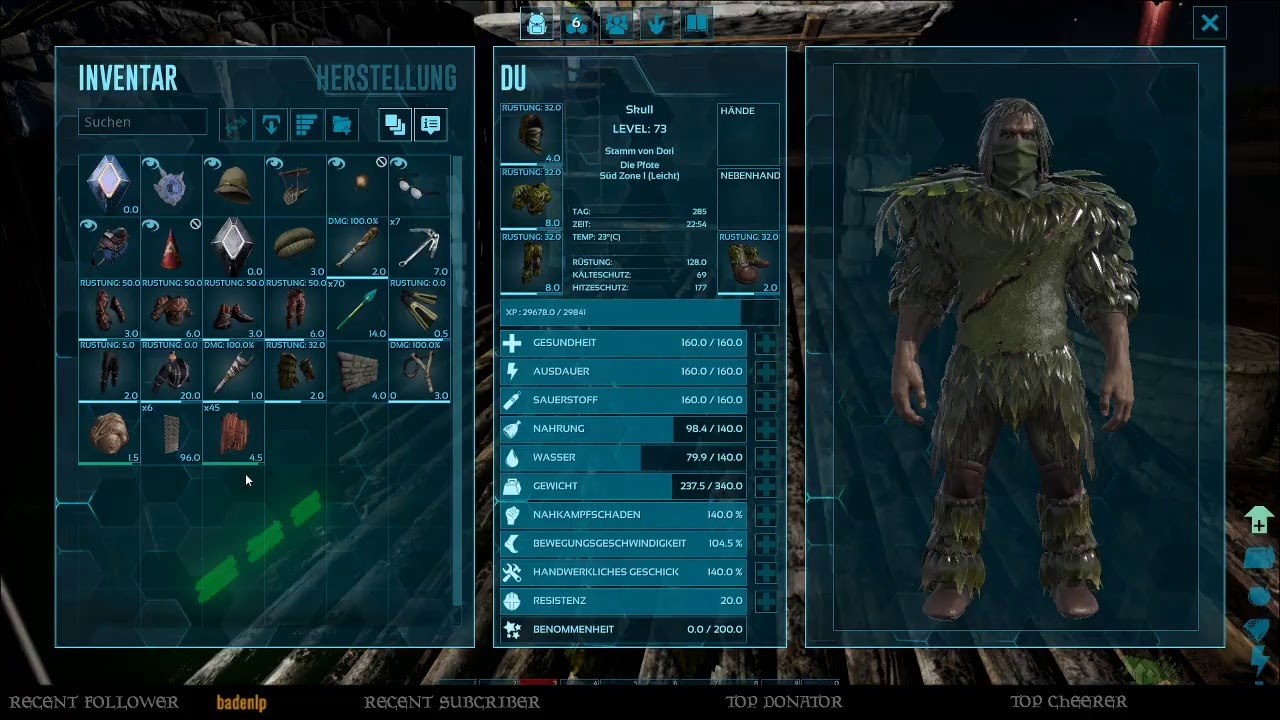 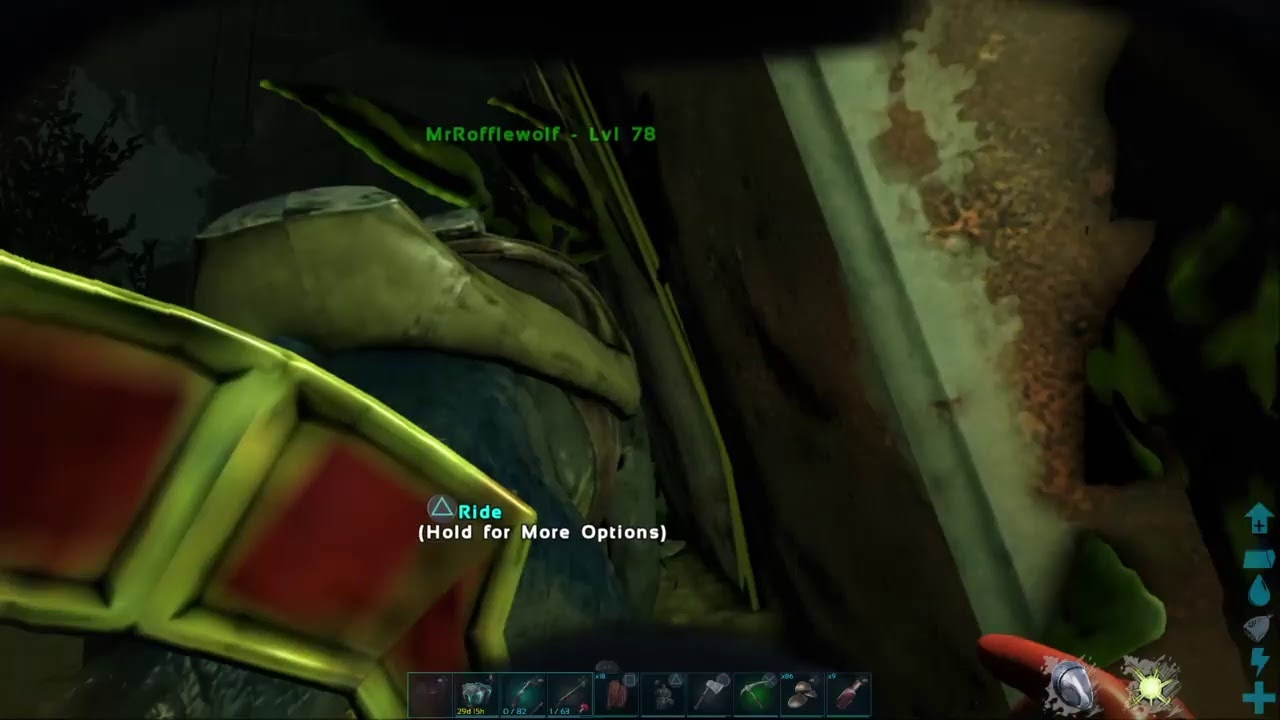 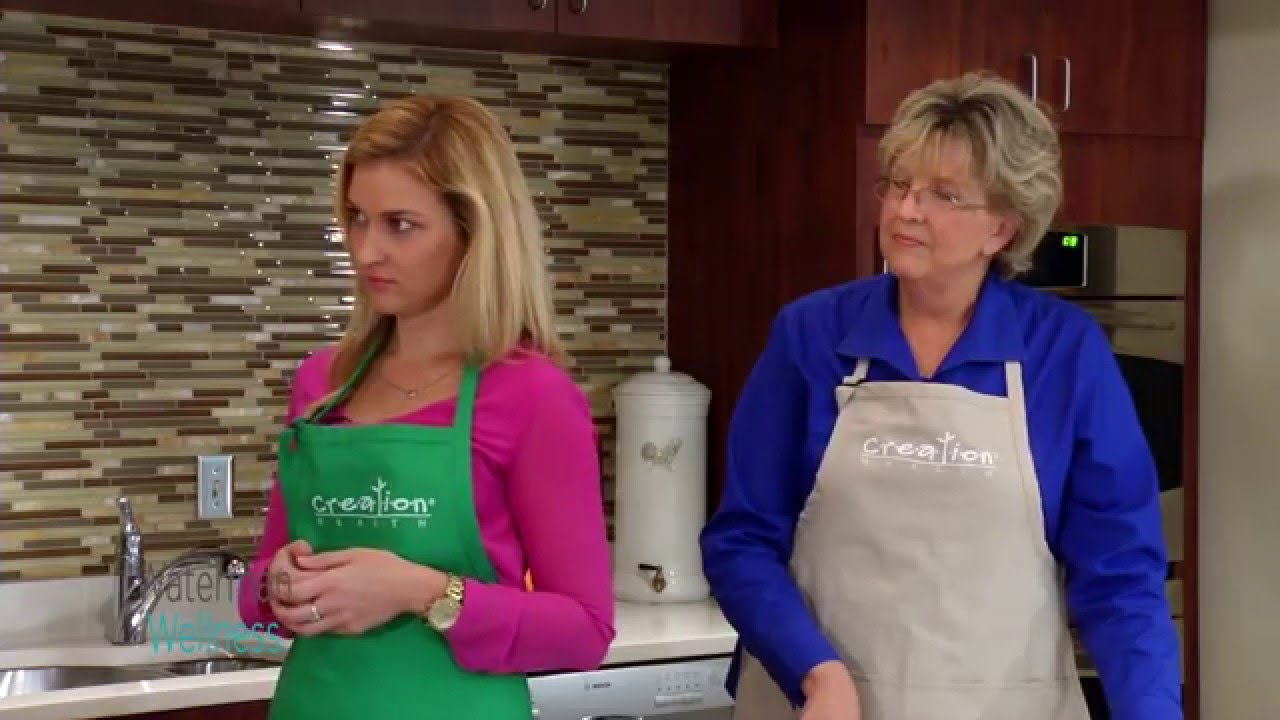 18:48
Waterman Wellness - January 2016
New parents to be will want to watch this month’s episode for important information about keeping baby safe when labor begins. A local woman explains how her decision to have breast reduction surgery changed her life. A visit to the Conry Creation Health Center Kitchen includes some new faces and an easy salad recipe that will help you stick to a resolution to lose weight. Plus, you’ll find out minimally invasive treatments to help arthritis sufferers. Waterman Wellness is a monthly health and wellness program featuring Florida Hospital Waterman experts dedicated to helping viewers live a healthy lifestyle.
1 0   28   2020-09-17   Tribes   0 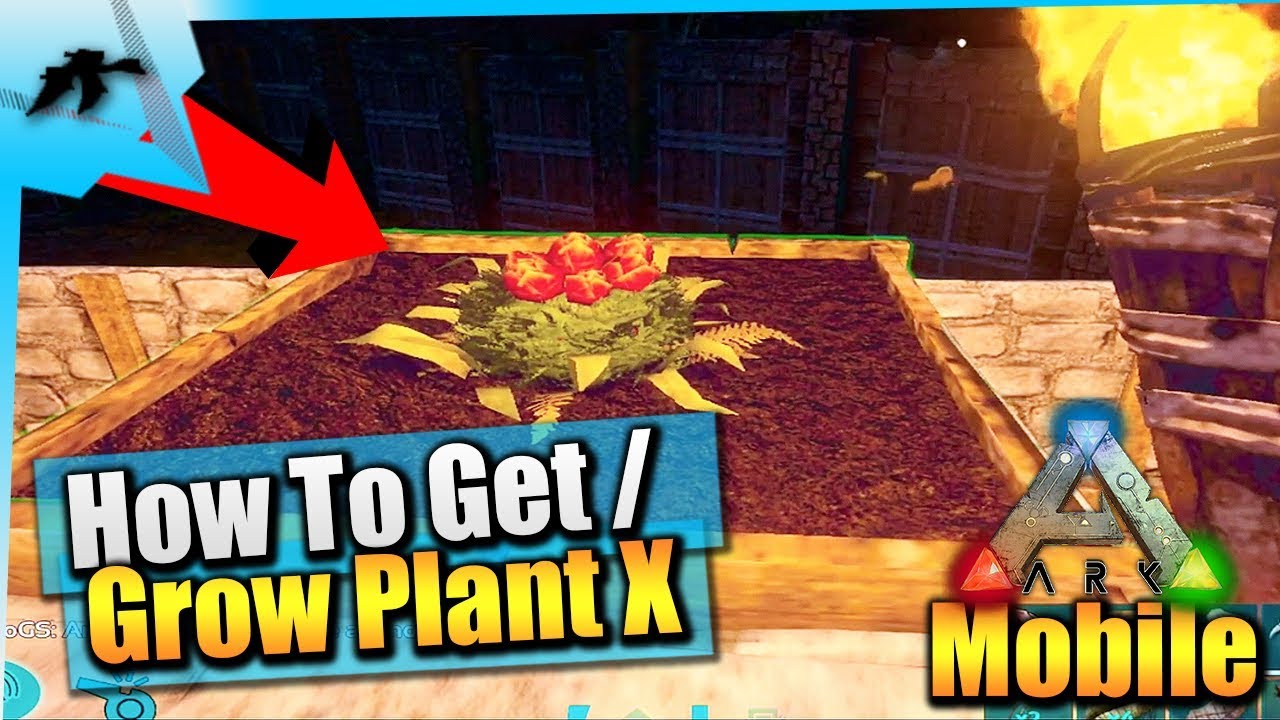 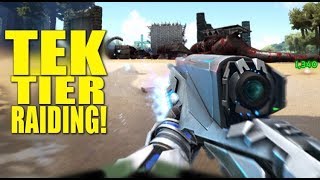 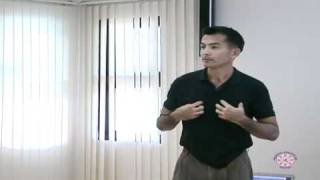 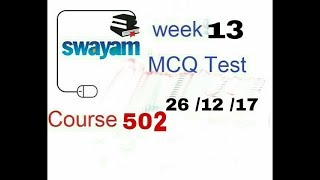 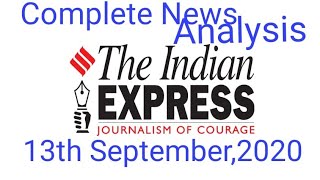 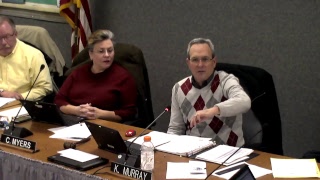 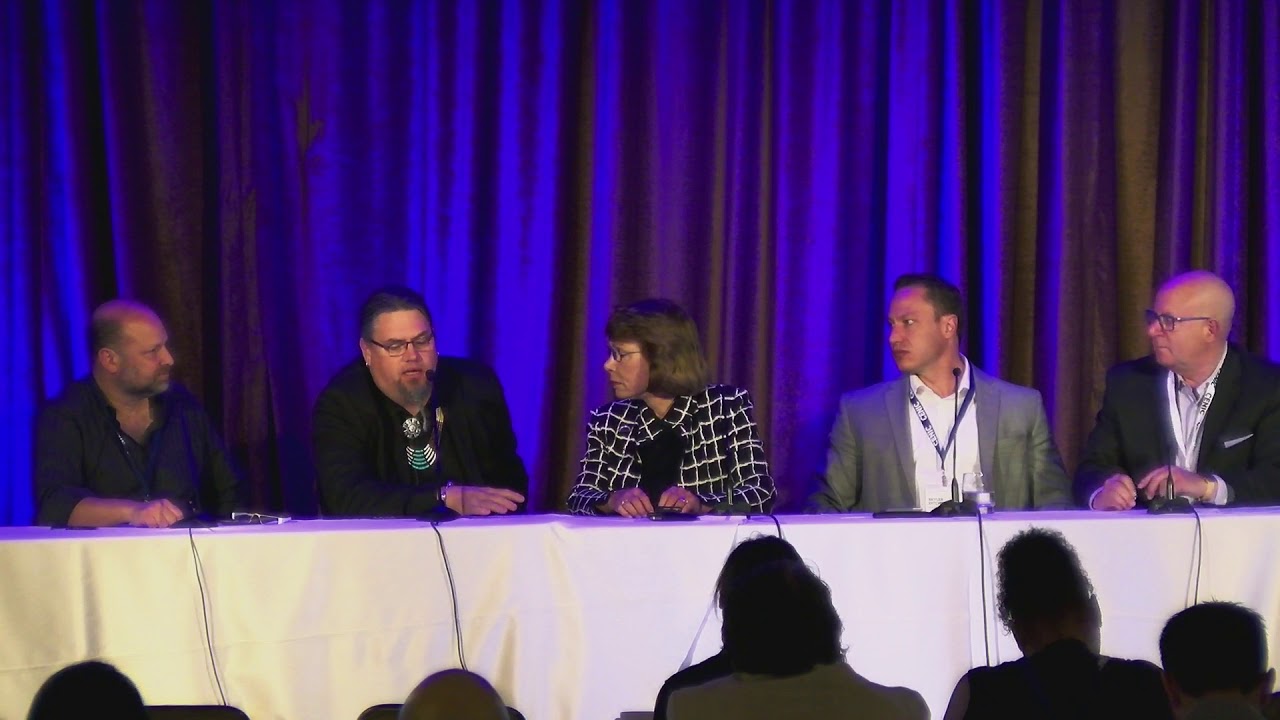 01:02:58
CENIC 2019: Plenary Panel - Strategies for Addressing the Broadband Digital Divide (3/19/2019)
Speakers: Skyler Ditchfield, Louis Fox, Steve Huter, Sunne Wright McPeak, and Matt Rantanen A recent article in the New York Times titled, "Digital Divide Is Wider Than We Think, Study Says" (12/4/18), notes that, "Fast internet service is crucial to the modern economy, and closing the digital divide is seen as a step toward shrinking the persistent gaps in economic opportunity, educational achievement and health outcomes in America.” While the FCC concludes that broadband is not available to 24.7 million Americans, a recent study by Microsoft states that "162.8 million Americans do not use the internet at broadband speed” and that this "discrepancy is particularly stark in rural areas.” Many projects that might address this broadband disparity have been unattractive to private sector providers, given the difficulty of generating a return on investment necessary for the capital expenditures for construction of necessary middle-mile infrastructure. And, while there is a tendency to see the digital divide as a rural issue, many urban areas show a similar lack of access to fast home Internet, though often for different reasons — lack of affordable broadband and/or lack of motivation for broadband adoption. The picture is not entirely gloomy: There are many creative approaches to address issues of access, affordability, and adoption, often pooling sources of funds, integrating two (or more) broadband technologies, and through partnerships that involve public, government, and private sector partners. The panelists, all of whom are engaged in every aspect of broadband from public policy to project deployment, will highlight and discuss successful strategies to address the broadband digital divide and engage conference participants in a discussion about how to scale locally instantiated projects to reach across all of California (and beyond).
0 0   39   2020-09-17   Tribes   0 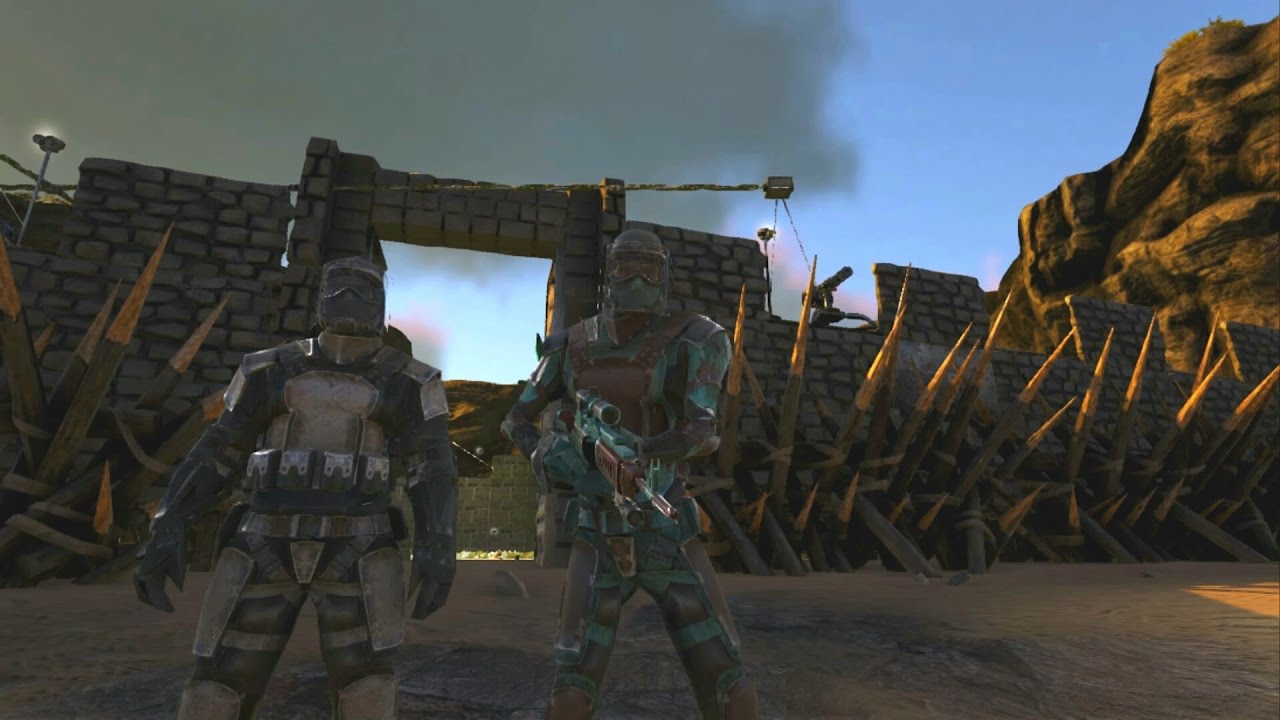 How to Install a French Drain

Jute - the fibre of the future

For over a hundred years these barges have been a familiar sight down the river Hooghly they travel...
0 0   14   Fiber Glass

Harvesting Native Foods in the Southwest

Tired of waiting in line at the supermarket during this holiday season? Well, there may be some food...
0 0   5   Tribes

Where Are They Now?: Hornswoggle

Catch up with former WWE Superstar Hornswoggle as he reflects on being a father, adjusting to life a...
0 0   50   Learn anything